← more from
Lovers & Lollypops
Get fresh music recommendations delivered to your inbox every Friday.
We've updated our Terms of Use. You can review the changes here. 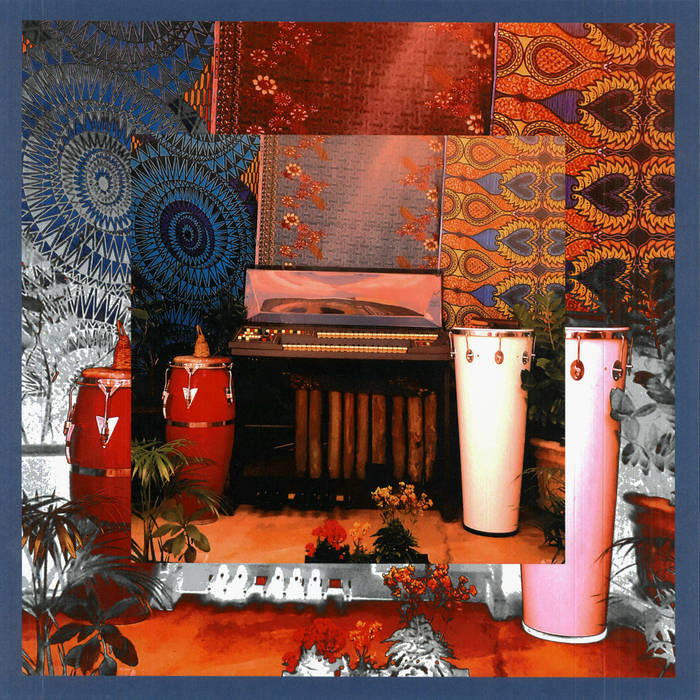 Mariano de Melo, aka Marian Sarine, is a multi-instrumentalist, active as the drummer/percussionist for DEAFKIDS, playing synths and percussions live with the electronic vanguard artist Felinto, and as a solo artist (under the moniker of Sarine).

Having acted in several ocasions as a live musician for bands such as Test (percussion), Rakta (drums/percussion), as well as the percussive counterpart for B. Gold's cuatro on the duo Cavalo Serpente, Sarine has as a basic concept and as destiny the strength of rhythm as music's most ancestral principle and, at the same time, its most sophisticated resource, on a search for the natural, transcendental aspects of the cyclical trance - one where his driving power and goal are the gathering of self-knowledge.

The album is based in old and new themes, recorded in an old Brazilian organ from the 80's. By making use of a few arpeggio patterns (namely 'Jazz Rock' and '16 Beat'), in improvisational detours which take off from the juxtaposition of rhythmic ideas over such patterns, I use them as starting point to achieve other groove possibilities, incorporating the overlaid notes the organ adds as another improvisational element, in a kind of a self-jam. The record drives inspiration from several sources, such as Charanjit Singh's experiments on modernizing traditional North-Indian ragas to an electronic setting, as well as master organist/synth players from different parts of Africa, like Hailu Mergia, Mammane Sani and Hama.
The album also deals with the manipulation of limited resources, posed by the quarantine period, through a lo-fi perspective which takes into consideration the urgency and restriction that seep through the present moment.

Organ, conga, timbal, shakers and clave by Sarine.
Recorded at home through the course of July/2020.
Mixed by Igor Neves Patrocínio, at his house, in Volta Redonda/RJ
Mastered by André Leal and Kleber Mariano at Estúdio Jukebox - Volta Redonda/RJ
Artwork by Douglas Leal, picture by Sarine.

Percussive transcendental psychedelia from Brazil. For the sake of rhythm.

Bandcamp Daily  your guide to the world of Bandcamp

Alex Rita and Errol from Touching Bass feature in our special London edition of the Bandcamp Weekly.